You are at: Home page Domna Samiou A Tale of a Life The Zannou Family and Simon Karas

The Zannou Family and Simon Karas

The years went by. I graduated from primary school, but I didn't really enjoy my schooling. I could see the financial difficulties at home and I wanted to start working as soon as I finished school, so that I too could contribute by bringing something home.

So as soon as I finished primary school in the summer of 1940, I got a job at a tailor’s. They used to send me here and there on errands and I would earn ten drachmas a day. My first week's salary was sixty drachmas. The first thing I did, was to go and buy a loaf of bread and a watermelon and return home laden, showing how I was helping and contributing too. But after a short while the war started. My employer was drafted and I stopped working. Then, with the German occupation, he returned from the front and reopened his shop, but business was not good and I stopped working there. My unfortunate mother was forced to work in various rich households doing laundry or mopping floors and cleaning, to help my father. We were lucky enough to become acquainted with a very good family. So that as soon as I stopped working at the tailor's, Mrs Zannou who had three children, took me into her house in Kolonaki1. May god grant her a long life, because it was the beginning of the occupation and people were starving. My father died of hunger in 1941 and Mrs Zannou took me to her home so that I could eat a plate of food and not starve to death, and of course help out in the house. 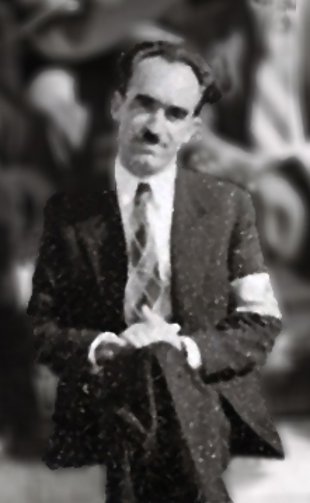 Whilst I would work sweeping or dusting or laying the beds, I used to sing and chant, because that was the type of music I loved. I remember I used to dream that I was in the chancel chanting. So Mrs Zannou would hear me singing. By a stroke of luck, her brother-in-law, the painter Andreas Vourloumis, was a great friend of Simon Karas. And this was the turning point in my life. Mr Zannou told him,

-   'Andrea, this child sleeps, wakes, works but is always singing and chanting' - she knew about Karas' Association and choir2 - Let's take the child there.'

So one day she announced to me:

-   'You are going to go to a gentleman, Mr Karas, and there you will sing and chant'.

It was for me as if the heavens had opened wide, and I was just thirteen years old. Mr Vourloumis took me to the school of my teacher Mr Karas, which was at Lekka street number 27. He wanted children in his choice, so he asked me to sing.

But I remained dumb, I was so embarrassed.

Nothing. And I told him,

Whom? Simon Karas! Later I understood what Simon Karas stood for and how he considered such music 'Frankish'.

-   'Fine then, sing a tango' he said, since he wanted to see if I was in tune. So I sang one verse. 'Tomorrow you will come and start lessons' he said. He didn't even let a day go by.

I was so happy I was in the heavens. The next day I went to Karas and he started 'ni, pa, vou, ga, di, ke, zo, ni', those are the notes in Byzantine music.  How could I have known Byzantine music? I was clueless, it was as if he was talking to me in a different language. So Karas told me,

-   'My child, the primary school education you received is not enough, now you will have to go to high school'.

I was horrified! I didn't like the idea of going back to school.

-   'You will go to school', he told me, 'without an education you can not learn music'.

So in the morning I would work, in the afternoon I would go to Karas and at night I would go to the night school. You can imagine what a life I had, but I do not regret any of that.

1Kolonaki: Wealthy neighbourhood of central Athens.
2Simon Karas was the founder of the Association for the Dissemination of National Music. 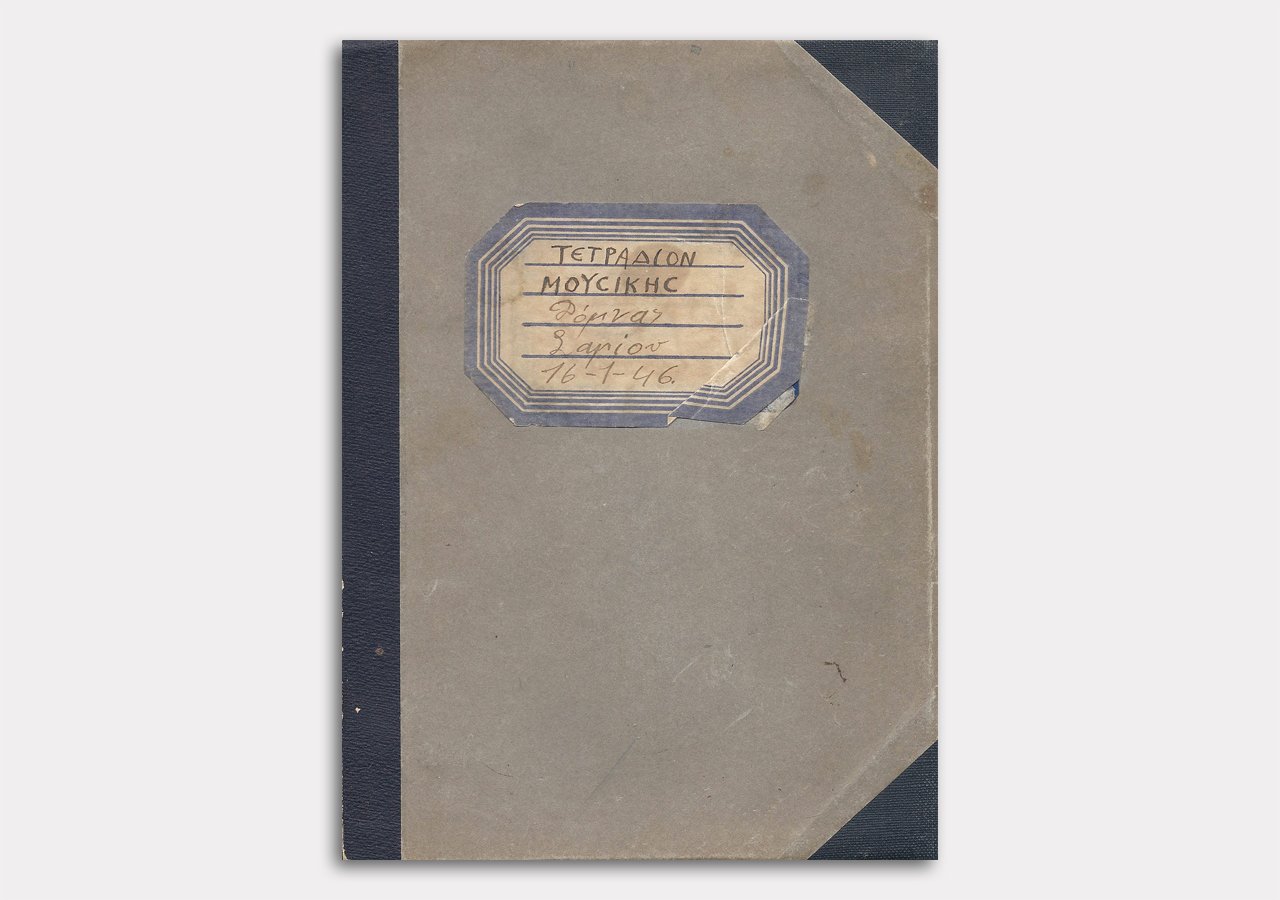 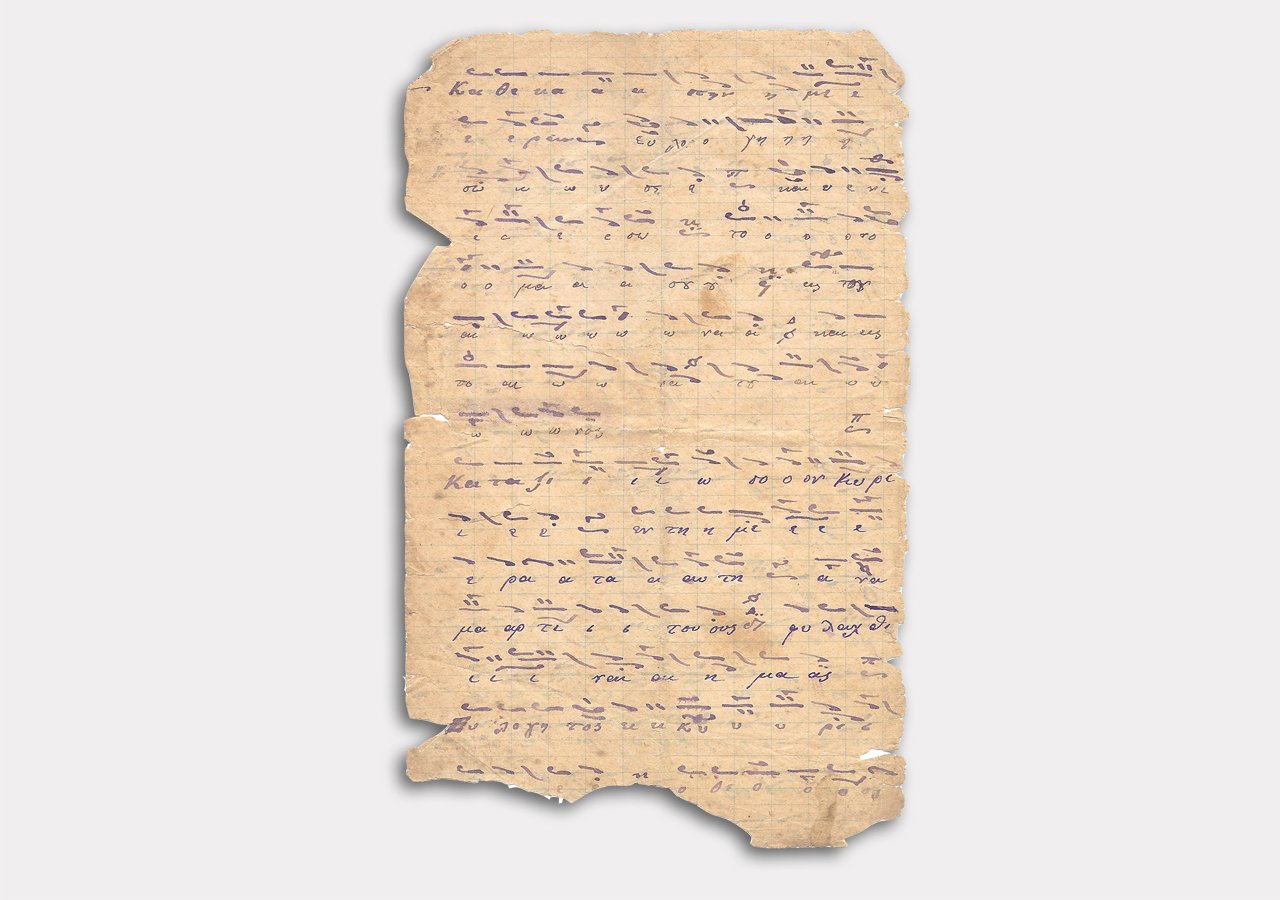 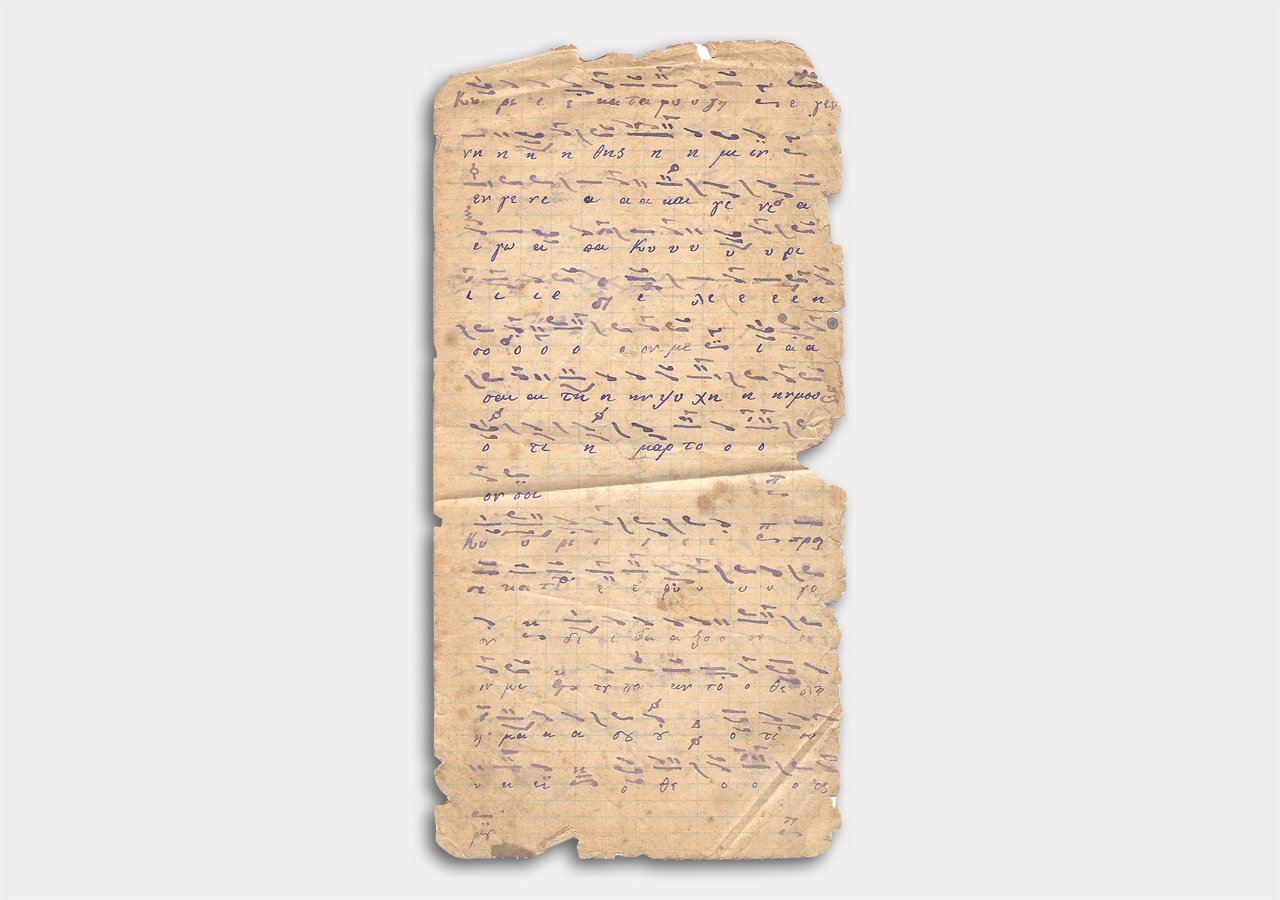 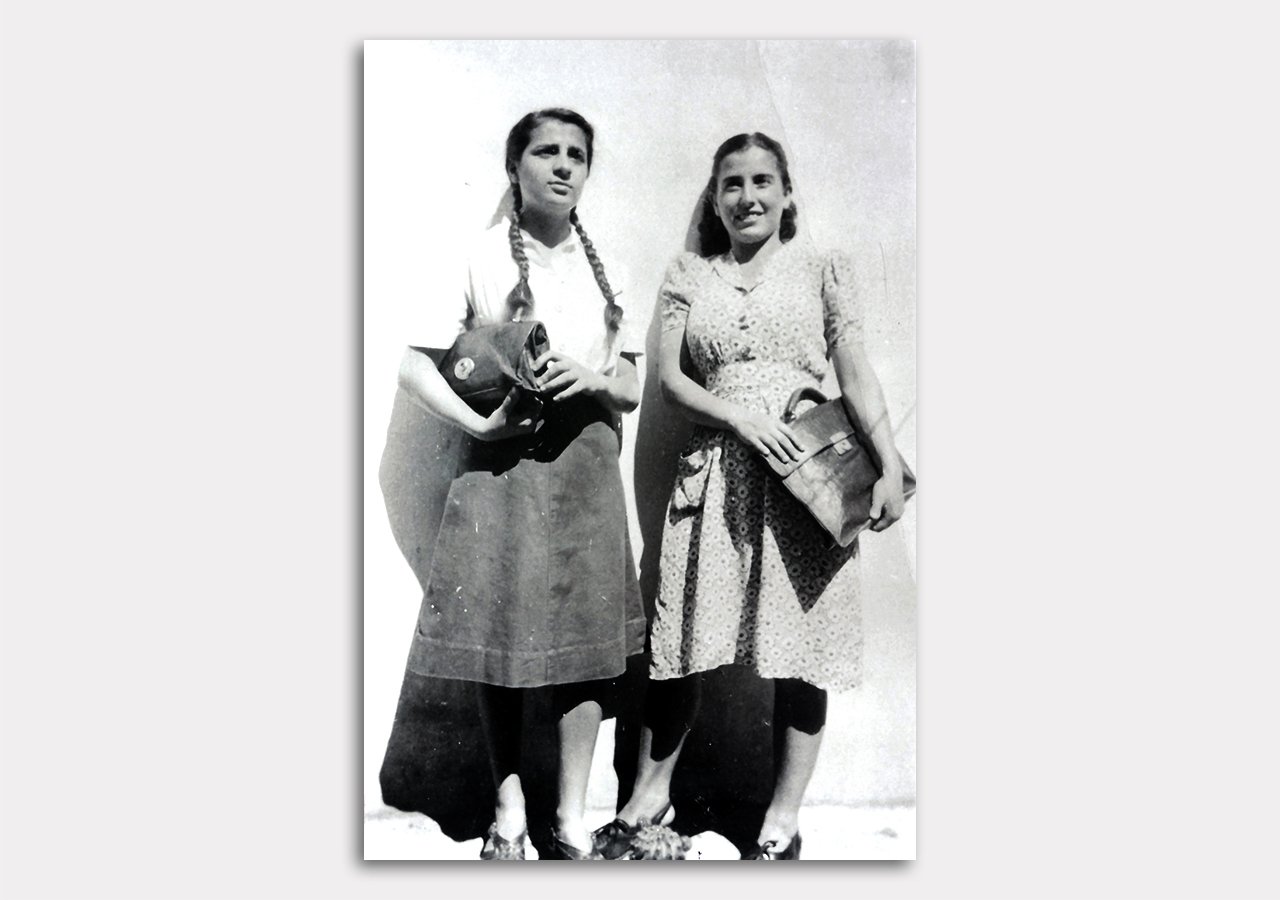 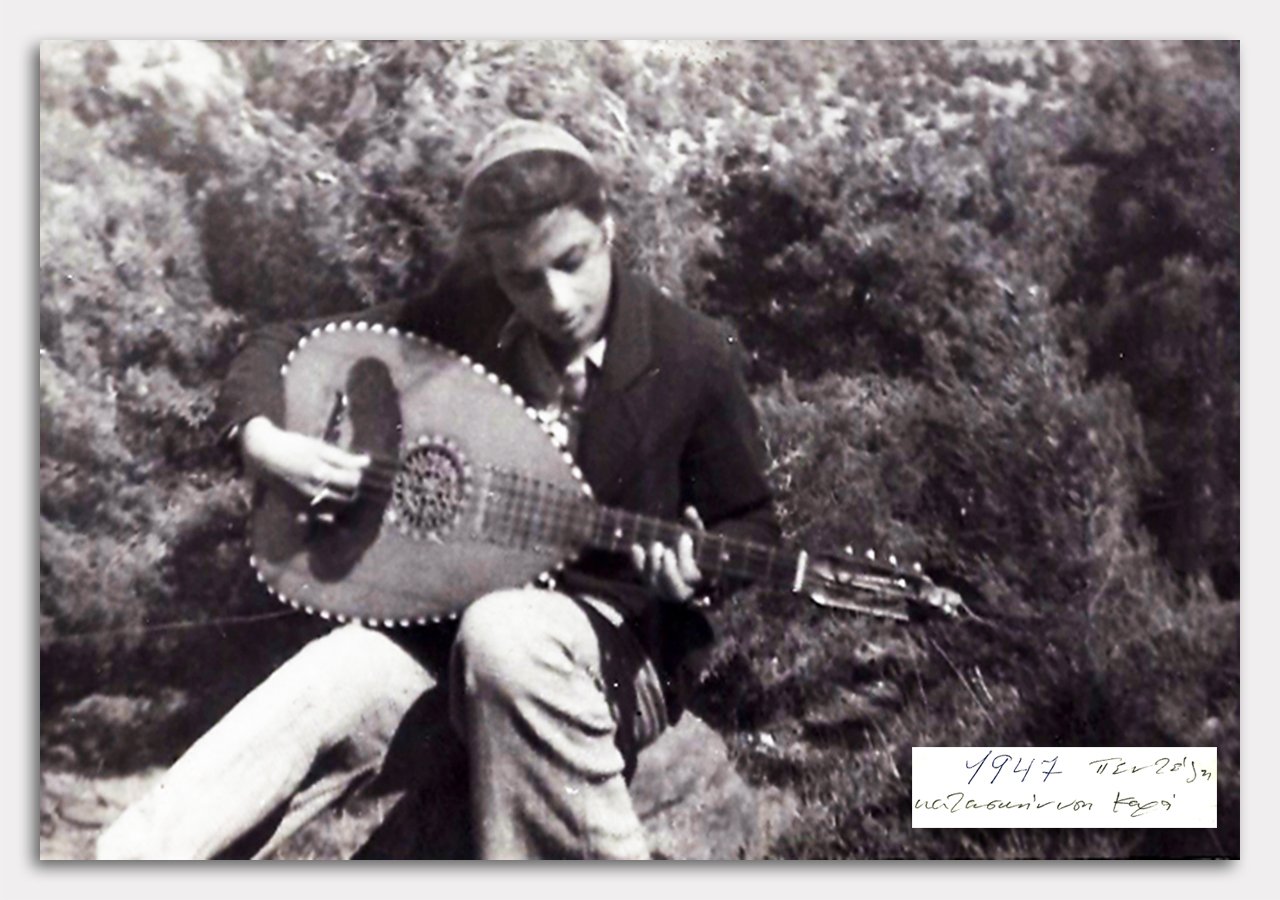 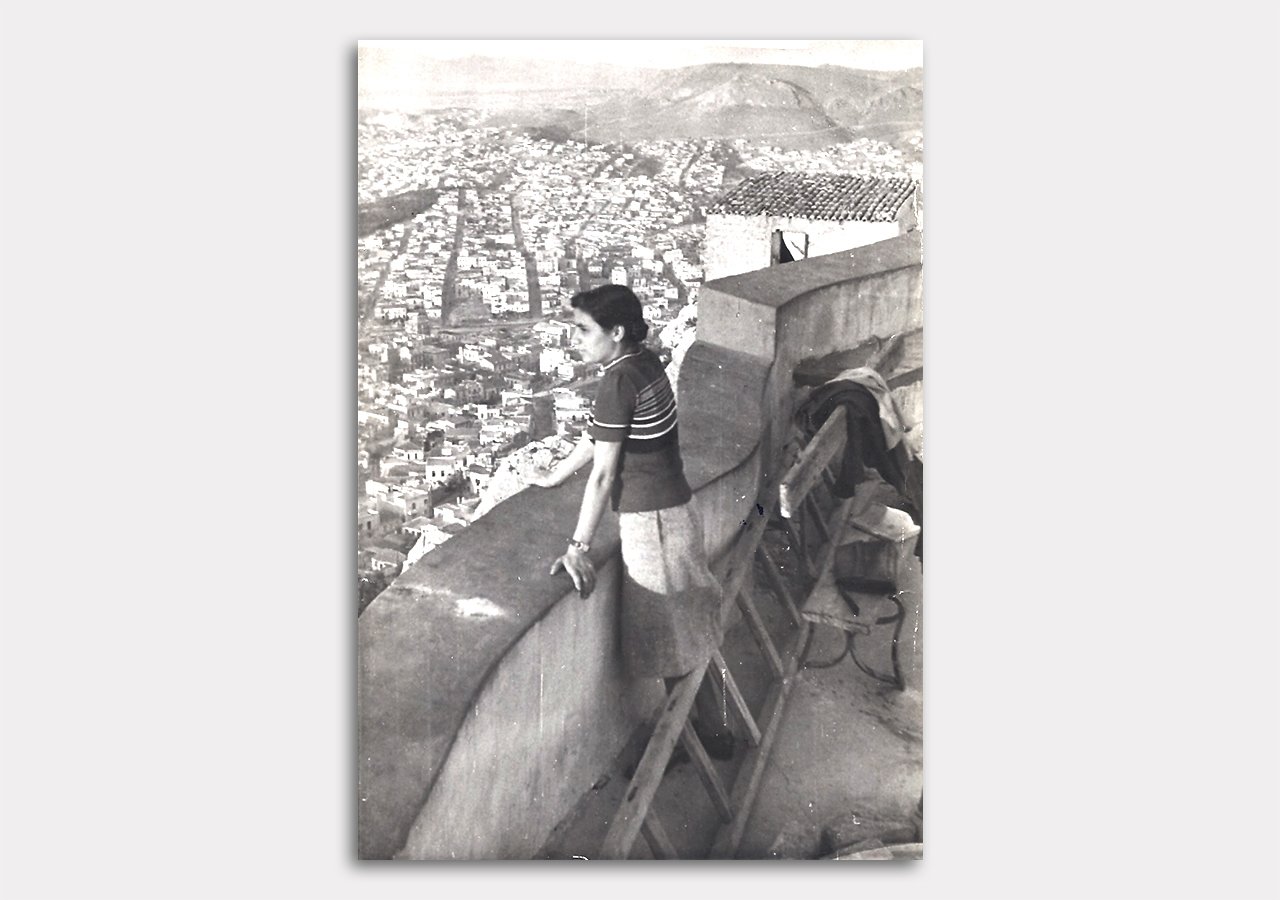 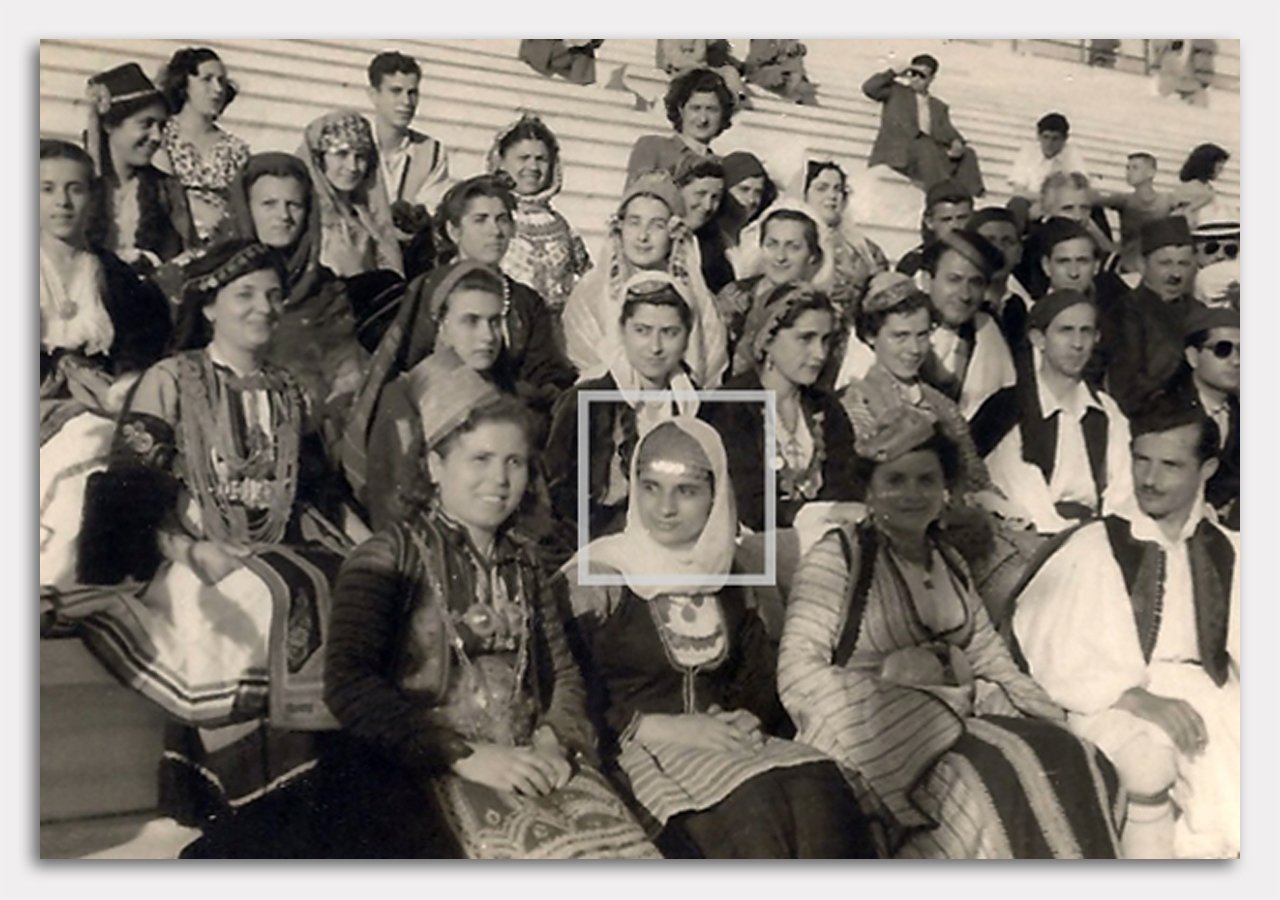 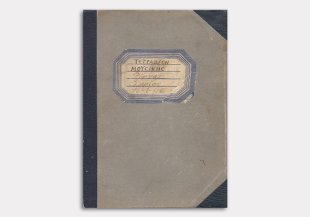 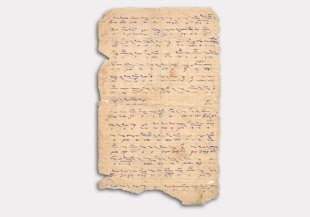 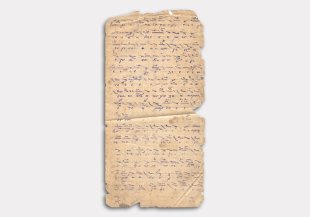 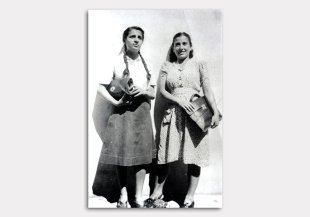 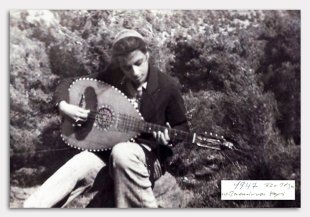 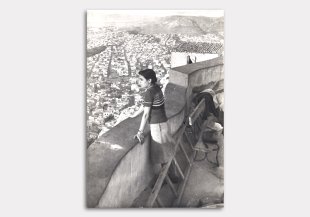 7. Association for the Dissemination of National Music 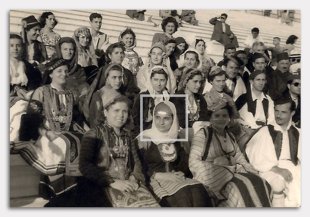