You are at: Home page Domna Samiou A Tale of a Life From the Tent to the Shack

From the Tent to the Shack

One Sunday afternoon a wedding was taking place. My father, since he didn’t go to cafes and he didn’t drink also, he was following the ceremonies in the church more as a pass time. My mother remained in the tent, since she was pregnant with my sister at the time. She waited for Yangos to return, but there was no sign of him even at ten, eleven, twelve or one in the morning. The church was empty and closed. The poor lady became anxious.  'What happened to Yangos? Where can Yangos have gone?' She did not know what to do. She stayed awake all night waiting for Yangos. Early in the morning he arrived.

-   'Where have you been?' she asked all concerned.

-   'Don't say a word' he said 'Whilst I was in the church, I heard that they are sharing out the shacks, so I left the wedding and rushed over there. I entered one of them and stayed in it so that no one would take it from me.'

And the poor man had stayed till the morning. I do not know if they gave it to him or if he took it on his own accord, but luckily it was on a corner and it had a little window looking onto an alley and was bright and airy. That is how Yangos got the shack. In the morning he had asked a neighbour to watch out so that no one else would take it, and had run swiftly to tell Maria and to fetch their belongings.

In Asia Minor my father used to sew decorative borders onto waistcoats, that was his job. When he arrived here he had no work, so my mother bought two baskets and filled one with lemons and the other with eggs. But he was ashamed to go out and sell them and would break down in tears. My mother was dynamic and she would tell him:

He was had little choice. He took the baskets and set off around the neighbourhoods. He sold everything and returned satisfied, refilled the baskets and set off again. In the beginning that is what he did. Later on he became a road sweeper in the Municipality of Athens. He used sweep the pavement on Aiolou street. But every so often the mayor would change (my father would mention mayor Kotzias and another name). So when Kotzias would lose his post and the other one would come in, my father would also lose his job. I do not know if Kotzias was the one giving him work, or maybe the other man. As a result, he did not have steady work. Many times he would stay at home, and my unfortunate mother would have to work to help out. My sister used to go and help a neighbour who was a seamstress, so as to learn the job. We had an aunty in Nea Ionia who was also a seamstress and my sister would go there as well to learn by her side, but in the end she never managed to work as a seamstress.

My father was a Venizelist. He used to say that 'even if they drown me in the sea I will stick out my finger and shout Venizelos's name'. All the people from Asia Minor were supporters of Venizelos, for better or for worst I do not know; only history can tell. Kaisariani was of course a left wing neighbourhood. If I had remained in Kaisariani, maybe I would not be alive now. I left young, at the age of thirteen, in 1941. If I had remained I would definitely have got involved with the resistance and maybe I would not exist now. I would have got it from somewhere... 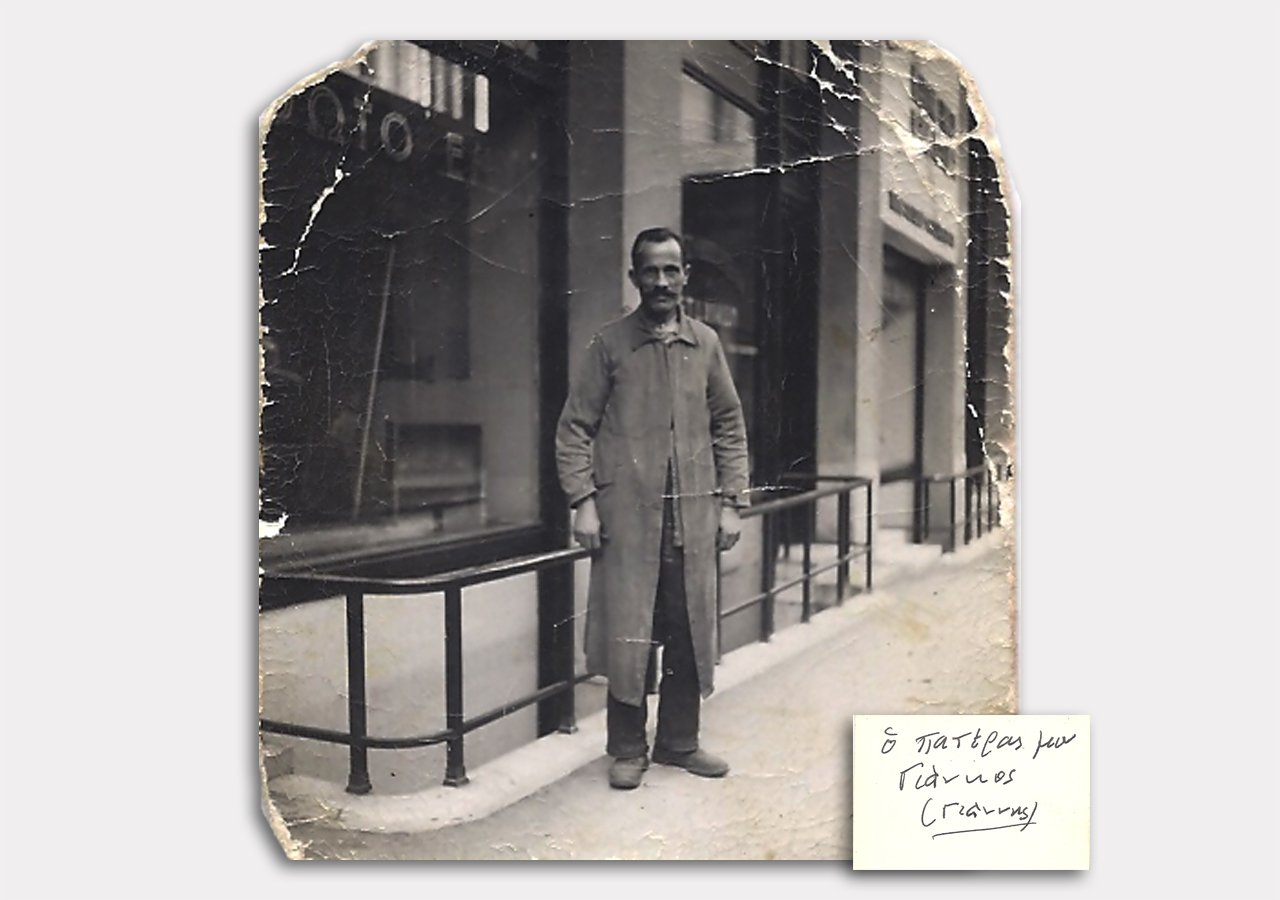 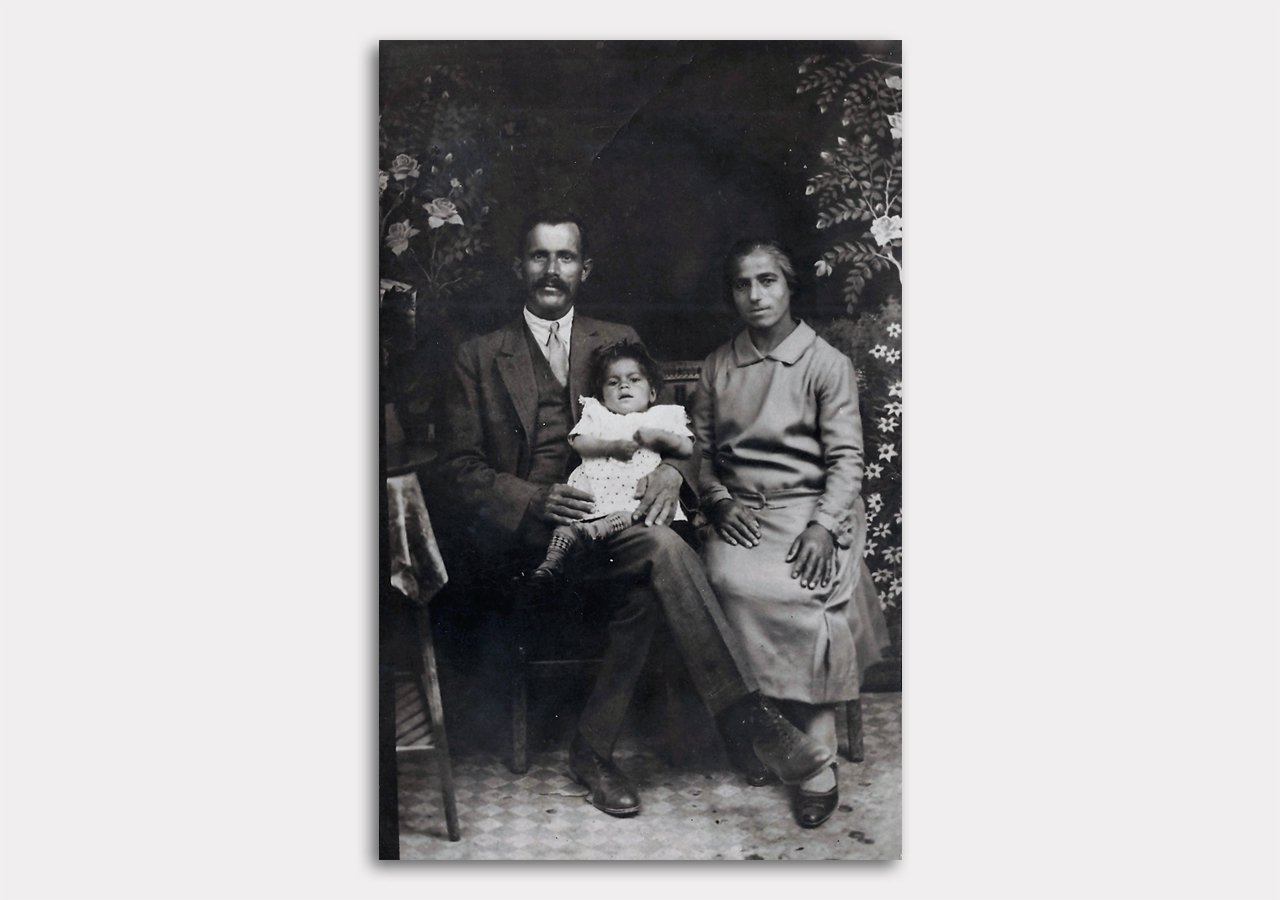 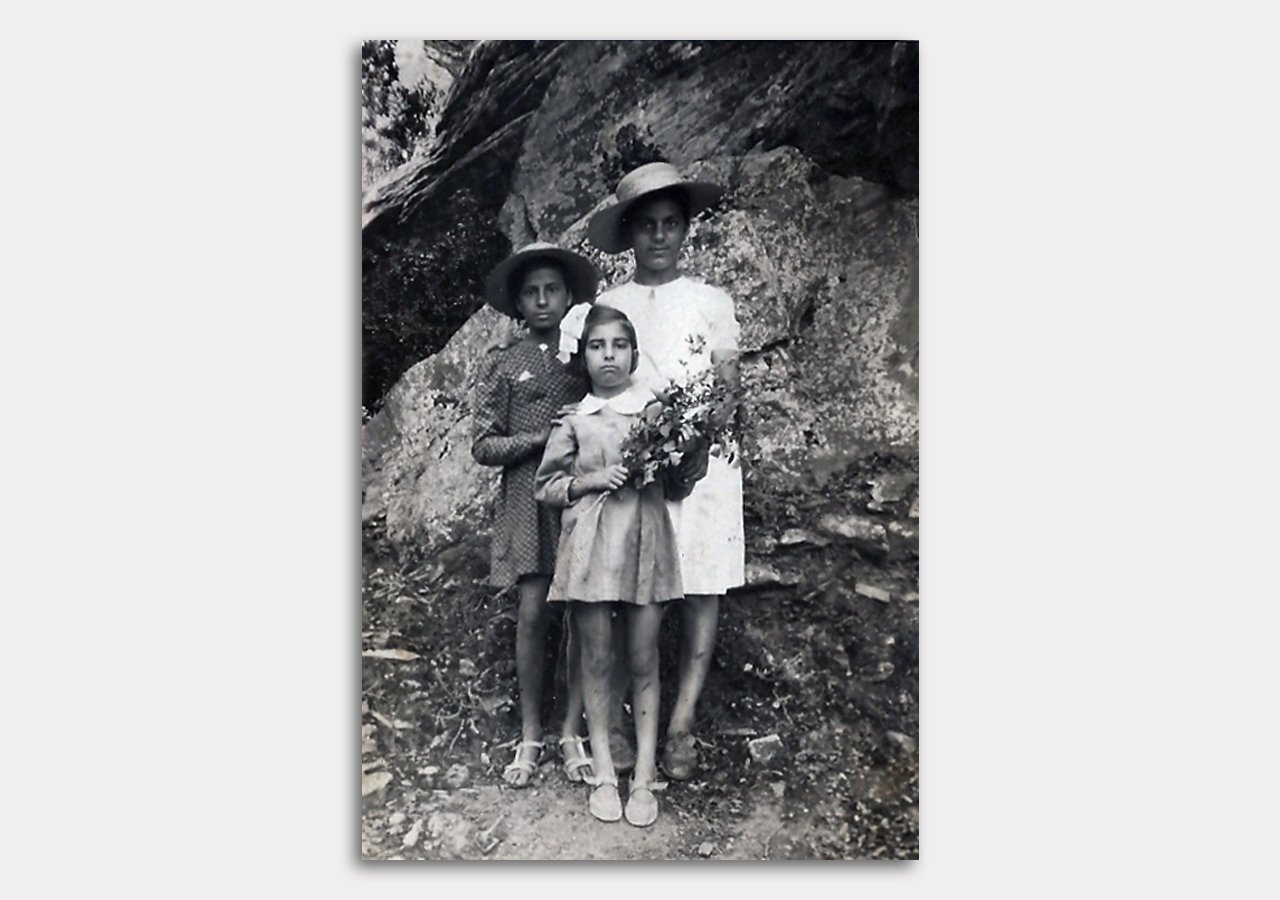 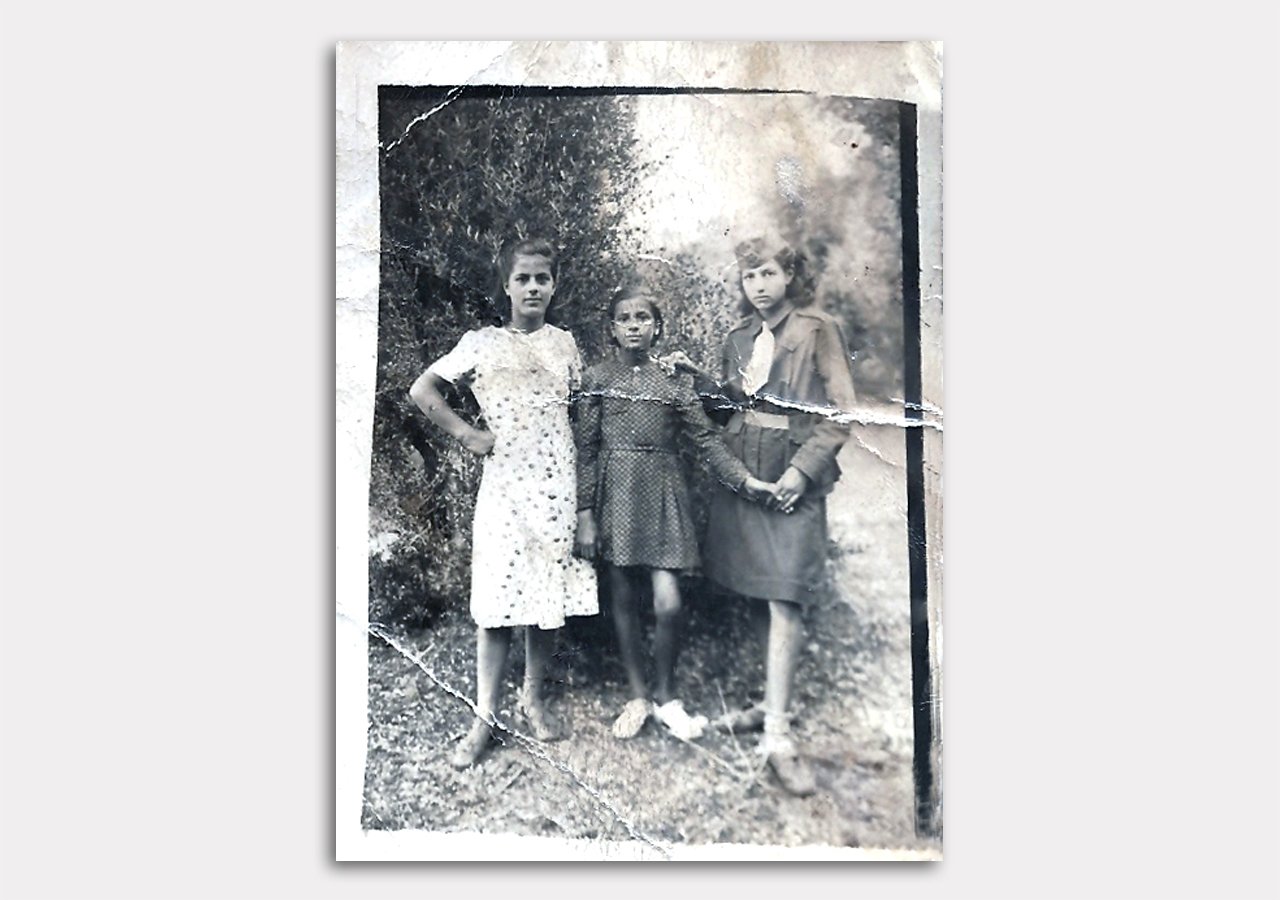 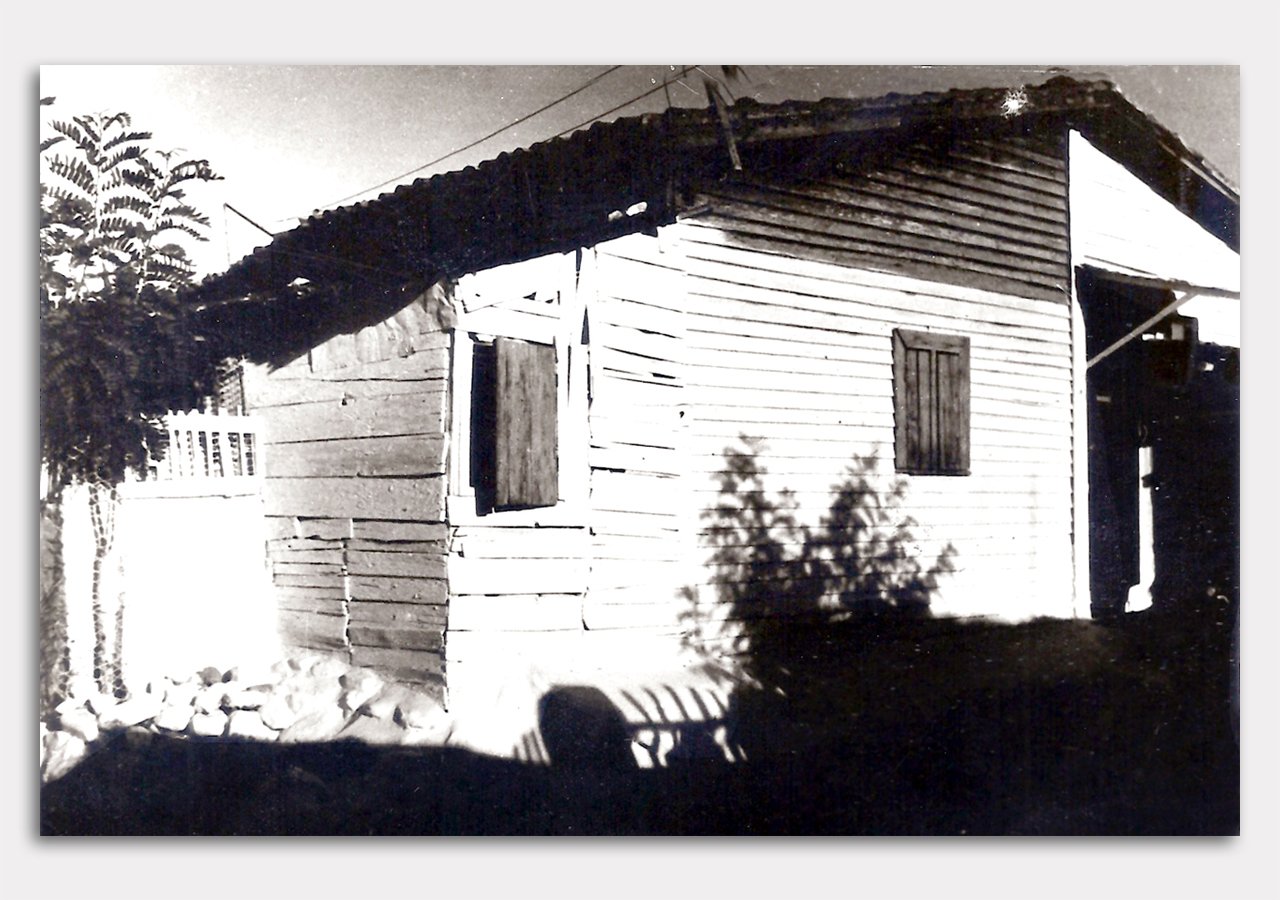 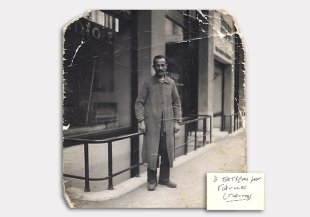 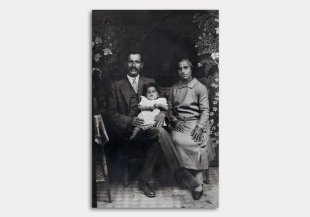 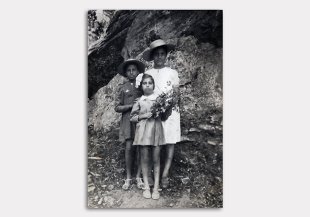 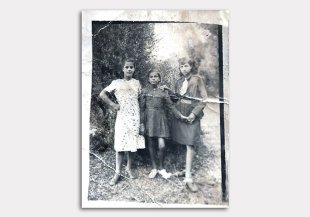 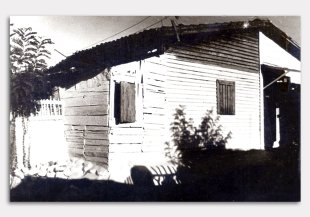