You are at: Home page Her Work Collaborators Michalis Zambas 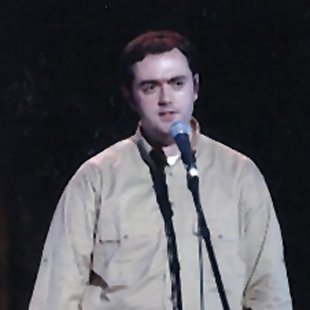 Born in 1982 in Preveza, Epirus. He started his music studies in violin and Music Theory at a young age at the Preveza Municipal Conservatoire. At the age of nine, he was introduced to Greek music – ecclesiastical and folk–, at the school of the Holy Metropolis of Nicopolis and Preveza, where he completed his studies. In 1999 he won the first prize in Byzantine music and traditional singing in the Pan-Hellenic student competition of the Ministry of Education.

While a student at the School of Theology, University of Athens, he continued his occupation with Greek music, first at the Simon Karas ‘Association for the Dissemination of National Music’ and later next to the Protopsaltis (first chanter) Lykourgos Angelopoulos.

In 2001 he obtained a diploma in Byzantine music from the ‘Nikos Skalkotas’ Conservatoire and during the years 2001-2003 he was a regular member of the Greek Byzantine Choir, participating in many events in Greece and abroad. From 2001 to 2005 he was a member of the polyphonic group ‘Chaonia’. He also plays various traditional musical instruments, such as the santur, the kanun, the violin, and the lute.

He has collaborated with many prominent musicians, such as Chronis Aidonidis, Petro-Loukas Chalkias, Savvas Siatras, and others. He has also participated in numerous concerts and music events, as well as in a large number of recording sessions. Since 2005 he is cultural director and a teacher at the Traditional Music Choir of the Preveza Municipal Conservatoire. 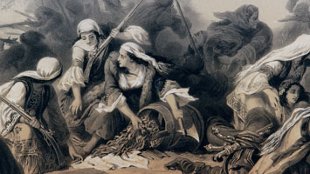 All the Captains' Women

All the captains’ women went and bowed down before Ali Pasha, before the vezir, but Leni, Bótsaris’ Leni, will not bow her ...

The Harvest Has Ripened 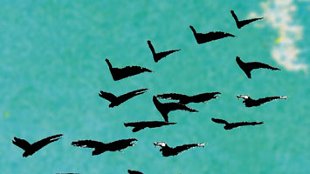 High up upon your way, moré turtledove, down low as you pass by, sweet beautiful turtledove, might you have caught sight o... 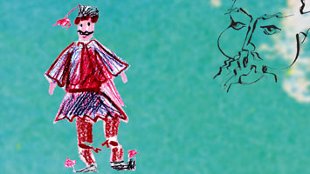