You are at: Home page Her Work Collaborators Tasia Papanikolaou 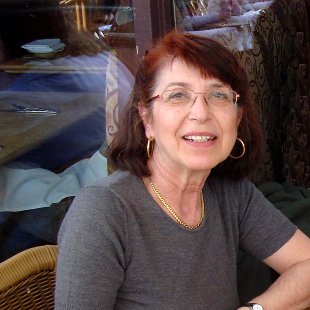 Born in Amfissa, in the Prefecture of Phocis, Central Greece. She studied architectural design at the Doxiadis School. Between 1965 and 1991 she worked at the architectural office of the NTUA professor Yannis Despotopoulos, and of Ilias Skroubelos, and from 1977 she was an associate at the office of Kyriakos Krokos.

In 1971 she became a member of the Greek Folk Dance Group ‘Eleni Tsaouli’, and met Domna Samiou; since then, she has been taking part in her concerts both in Greece and abroad, as a member of the dance group. In 1994 she started attending Domna Samiou’s folk singing classes at the Museum of Greek Traditional Instruments, becoming a member of her choir.

As Domna’s close collaborator and assistant in all of her activities, she manages the vast amount of all information that consists her personal archive. In 1992 Domna Samiou put her in charge of the classification and filing of her recordings as well as of the overall organisation and digitisation of the Association’s archive. Moreover, she has been Domna’s assistant producer in her recordings. She is an active member of the website’s team. 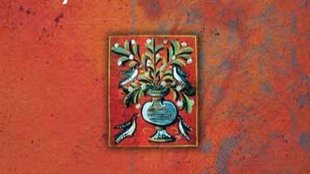