You are at: Home page Her Work Collaborators Michalis Klapakis 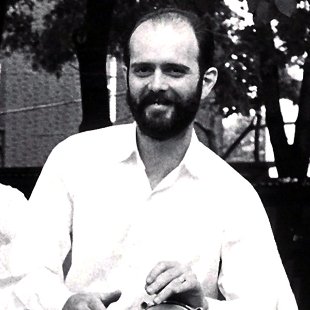 Michalis Klapakis was born in Chania in 1953, but moved to Athens at the age of five. He started playing percussion at a very early age. He has performed, live and for recordings, with most of the established musicians of traditional Greek music. He has toured numerous countries in Europe, North Africa, Asia, America, as well as Australia. He worked with Domna Samiou's group for a period of ten years, performing in concerts in Greece and abroad. In 1985 he set up the group ‘Dynameis tou Aigaiou’ with other musicians, and later collaborated with musicians from central Europe and the Balkans in the multi-ethnic musical group ‘Faos’. He also created the percussion group ‘Ta daktyla tis Ekatis’. He participated as composer and musician in numerous performances of contemporary dance and is a member of the dancing groups 'Speira' and ‘Pelmata’. He has participated in multimedia performances with painters, sculptors, actors and architects, to create unified multimedia outputs. He has worked also with the Greek National Theatre and the ‘Theatro tis Anoixis’.

Since 1993 he runs his own percussion school, where he teaches traditional percussion and rhyth, making use of the ‘Carl Orf’ musical education system. He also organises seminars in Greece and abroad.

Come All You Birds

Ελάτε όλα τα πουλιά Come all you birds to make dough, help O Virgin, now gold has merged with pearl, help O Virgin. I make a round loaf for the...

Digenes Is Dying (The Death of Digenis)

When You Want to Get Married Stranger