You are at: Home page Her Work Collaborators Antonis Peristeris 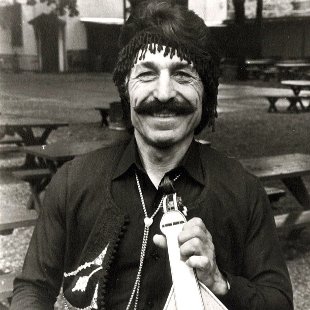 (1932-2006). He was born in Gergeri, in the Heraklion prefecture of Crete. He was a self-taught lyra-player and father of the lyra-player Manolis Peristeris.

Never pity a valiant man not even if he misses, and if he misses once or twice, he's still valiant and brave. Ηis door will...

Tomorrow It Is Epiphany (Crete)