You are at: Home page Her Work Collaborators Haig Yazdjian 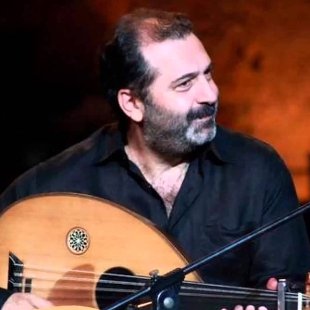 Born in 1959 in Aleppo, Syria by Armenian parents. He has been living and working in Greece since 1980. He is a composer and plays the oud.

He has appeared in various music venues in Athens and has collaborated with famous Greek and foreign artists. He has participated in concerts all around the world, and in 2006 he took part in Loreena McKennitt’s European tour.

To Whom Then Shall I Tell My Woe

Τίνος να πω τον πόνο μου To whom then shall I tell my woe, who will not sigh or groan? Even the tight-lipped stone itself would shed a silent tear. ...