You are at: Home page Her Work Collaborators Fotos Labrinos 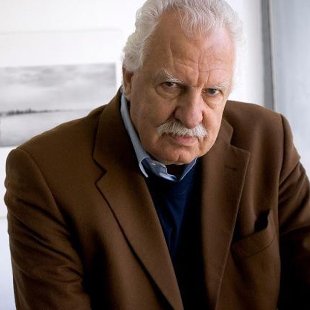 Director and researcher. He studied Cinematography at the Gerasimov Institute of Cinematography in Moscow (1965-1970) and attended the workshop of Mihail Romm. He first appeared as a director on national radio, directing many theatrical plays of the classical repertoire. In 1958 he staged, for the first time in Greece, a play by Ionesco with the theatre group of the Institut Français d'Athènes, while from 1961 to 1963 he worked as a director at the ‘Dimitris Horn’ theatre.

In 1963 he turned to cinema, focusing mainly on documentaries. He directed numerous political, historical, and cultural documentaries, among which the program ‘Musico Odiporiko with Domna Samiou’ (1976-1977), but also documentaries on simple everyday people. He has also directed three feature films. Founder member of the Board of Directors of the Association of Greek Cinema Directors.

Apart from his career as a cinematographer, Fotos Labrinos is one of the most important archive researchers in Greece, and Europe in general. During the period 1968-1969 he researched the cinematic archives of the former Soviet Union, looking for material related to Greece. In 1997 he began organizing the first Epikaira archive of Greece – which is under the direction of the Historical Archive of the Hellenic Ministry of Foreign Affairs since 2000; during the period 2007-2008 he collaborated with the Hellenic National Audiovisual Archive on old cinematic archives. 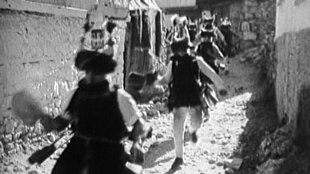 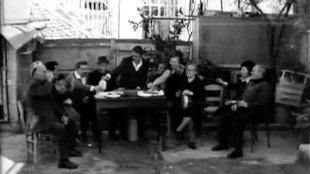 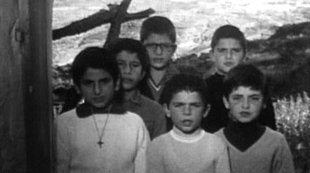 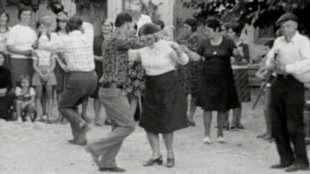