You are at: Home page Her Work Collaborators Aris Fakinos 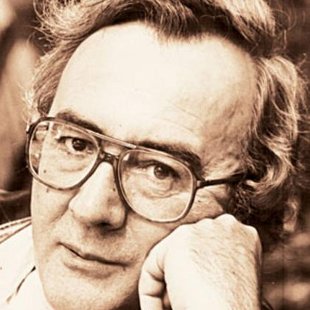 The writer Aris Fakinos was born in Athens in 1935. He studied and taught at the Institut Français d'Athènes until 1965, when he quit teaching over literature and political journalism.

In 1967, due to the outbreak of the Greek military junta (1967-1974), he moved to France, where he sought political asylum and worked in the French Radio at the Greek program ‘Edo Parisi’. During the following seven years, his books were published in France by the publishing house ‘Seuil’.

His works have been translated in France, Spain, Portugal, Germany, Sweden, Norway, Slovakia, Hungary, the USA, Israel, Argentina, and Brazil. They have also been included in many school and university programs, where Greek literature is taught.

Polyphonic Songs and Music from Epirus 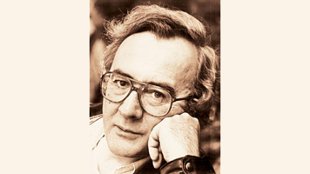