You are at: Home page Her Work Collaborators Anna Sarri-Karambessini 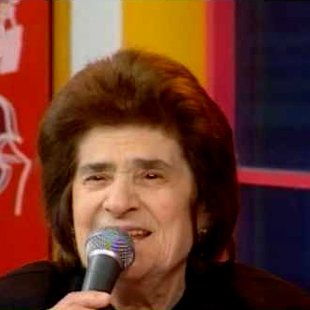 Folk music singer of the Dodecanese. She was born in 1923 in the village of Antimacheia in Kosand died in 2018. In 1949, she met and married Charalambos Karambessinis. In the early 1950s, she met Simon Karas, studied with him and took part in the events of his ”Association for the Dissemination of National Music”.

Together with her sister Efi (Eftychia) Sarri, they recorded 23 discs (33 rpm) with Dodecanesian songs and participated in many radio and television programs. 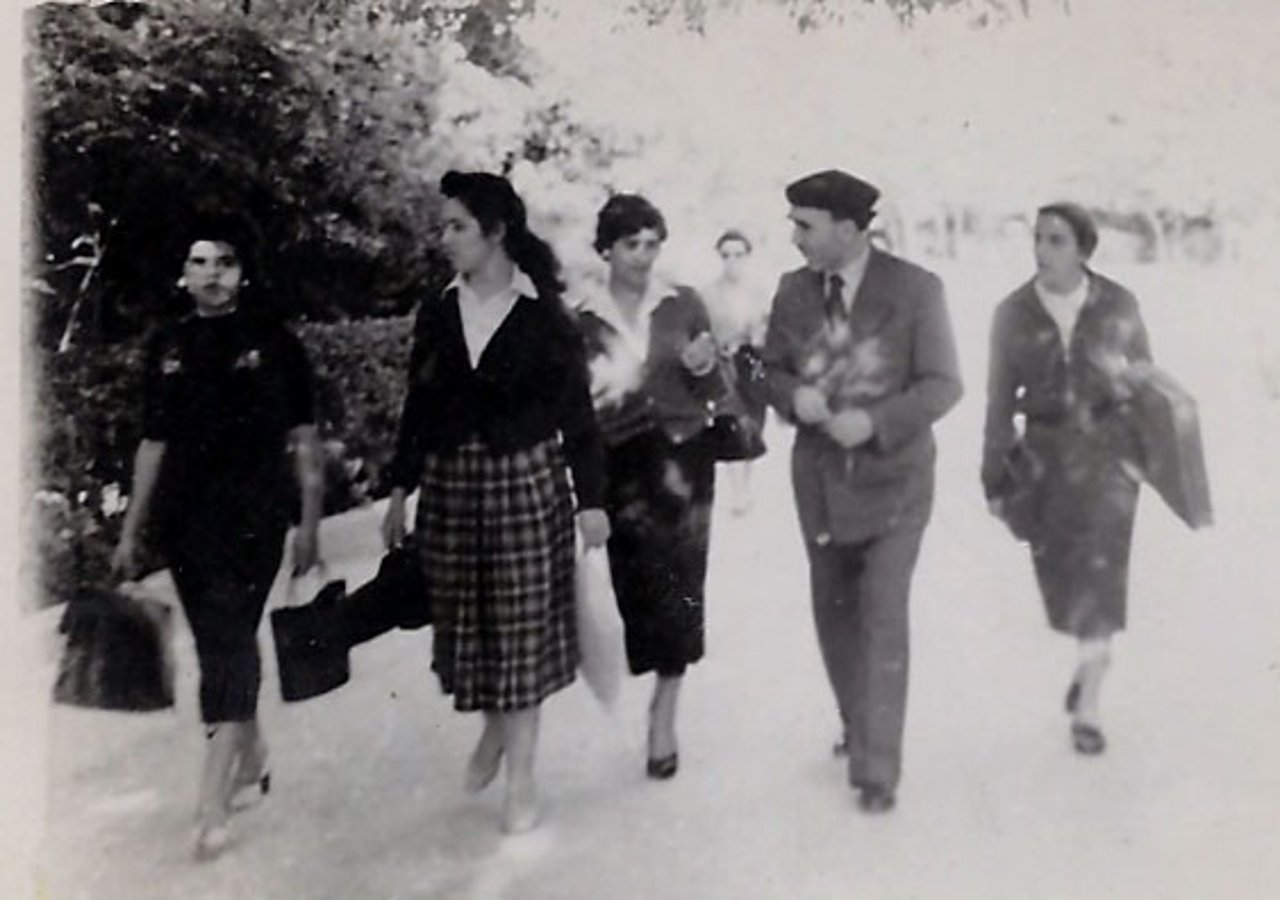