“Musical Travelogue with Domna Samiou” (“Musiko Odiporiko me ti Domna Samiou”) was a television series researched and presented by Domna Samiou and broadcast by Greek National Television in 1976-1977. Each episode was dedicated to the music and dance tradition of a different area of Greece.

This episode is dedicated to the musical tradition of Kymi in Euboea. Through a comprehensive review of the area’s history, Domna Samiou presents songs and dances of the area.

Apart from the other songs and dances presented in the episode, you can watch here:

A group of men and women dancing and singing the song May it be a blessed time [watch the video in Multimedia section].

May It Be a Blessed Time 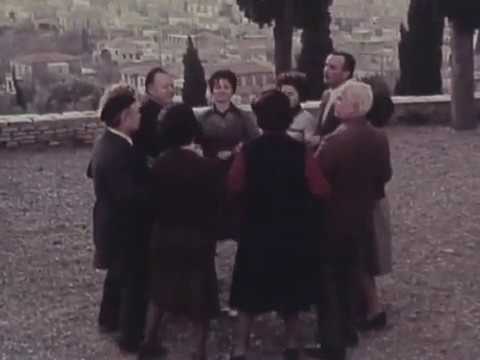 Should you See a Vessel Pass 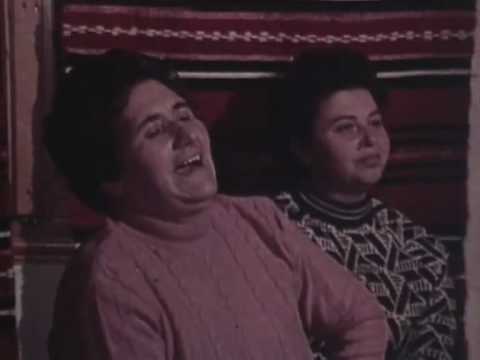