You are at: Home page Her Work List of Songs Dance from Rhodes 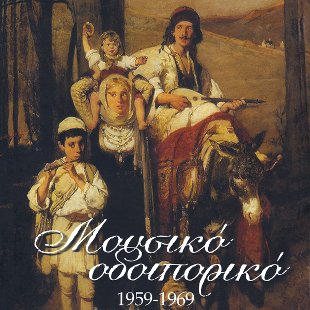 A vivid dance known as “pidichtos” (hop dance) from Rhodes. Its steps are similar to the “syrtos Chaniotikos” dance from Chania, Crete. Villagers from the village Embona of Rhodes, of Cretan origin, call the dance “Kritikos” (Cretan).