You are at: Home page The Association Activities Domna Samiou Archives

The Domna Samiou Greek Folk Music Association manages Domna Samiou's personal archive, which is the product of her long engagement with Greek tradition.

The Archive includes 320 audio tapes, some 1000 cassettes, and around 100 sound reels with studio-recorded material. More than 800 hours of music in total! Also included are Domna's handwritten notes concerning the material she collected, studio recordings, her concerts, published works etc.

Part of the music data was digitized by the "Lilian Voudouri" Music Library of Greece under the program "Building a Complete Unit for the Documentation and Promotion of Greek Music" funded by the operational program "Information Society 2005-2008".

In 2014, the Association began the major project of digitisation and organisation of all the music and accompanying material, which was completed in 2016. Afterwards, all the material was organised, sectioned and catalogued. Handy guides were created to allow easy access to particular parts of the file.

The source material. The tapes, cassettes, reels etc, as well as the notes and notepads, after being codified and digitised, were safely packed and stored in order to be preserved as long as possible.

The digitized source musical material. The contents of the tapes, cassettes, etc (i.e. the musical source material) digitised and edited.

The Music Archive. Each audio file from the musical source material is divided into tracks so that each song or conversation can also be independent. The detailed catalogue of songs and discussions contains all available data such as lyrics, the location and date of recording, the informants, singers and musicians, the informants' or or Domna Samiou's comments etc.

All photographs of Domna Samiou digitised and sorted. Several of these photographs were posted (and will be posted) in the future to the website www.domnasamiou.gr.

All published works concerning music and folklore studies, as well as Domna Samiou's LPs and CDs, were sorted and placed in the Association's library. Interested persons can contact the office of the Association for information on the contents of the library and the music library.

The albums produced by the Domna Samiou Greek Folk Music Association are available in the following stores: 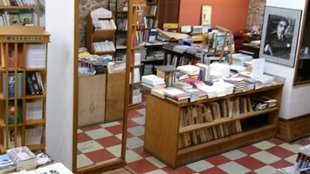 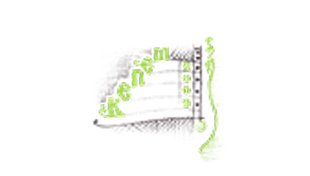 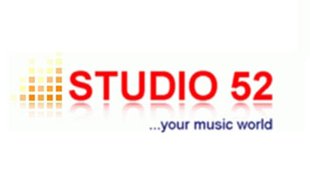 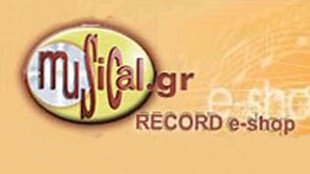 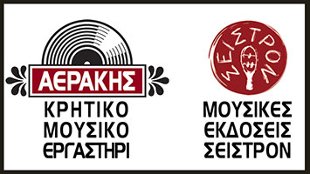