You are at: Home page Her Work Collaborators Dionysis Savvopoulos 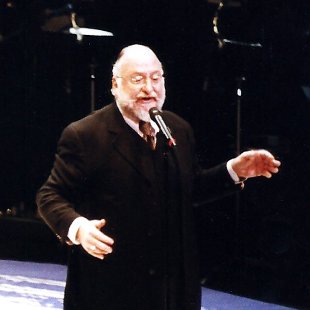 In 1963 he terminated his law studies, in favour of music.

Self-taught and with few works, he has released up until now fourteen albums. He has also released live recordings of five of his concerts and shows. All of his records are available abroad, wherever Hellenism can be found.

He was arrested and imprisoned by the Greek military junta of 1967-1974 in August and September of 1967.

He traveled extensively and continues to do so, throughout Greece, the Balkans, the Mediterranean, North Europe, Japan, Canada, and the USA.

He has written music for various theatrical plays in Athens and in Epidaurus.

He has also composed film soundtracks (music award for the movie ‘Happy Day’ in 1976 – he refused to accept it).

As a music producer, he introduced into discography many younger and new fellow artists.

He has published five books with lyrics, sheet music, and texts.

In December 2003 he published an epitome of the whole of his lyrics, as well as two books, dedicated to his life and work, by Kostas Bliatkas and Dimitris Karampelas.

At times, he presented his own shows, both in television and in radio.

Zonaradiko - Here Upon the Grassy Meadow

Ζωναράδικο - Δω στα λιανοχορταρούδια. By Dionysis Savvopoulos Young men who’ve let their hair grow long and dress in black all over bring messages for one whom I did once love very dearl... 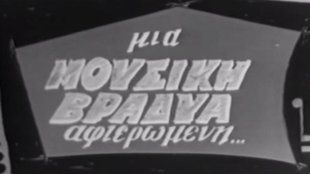 Dionysis Savvopoulos: 'She Belongs to the Music of Another Era'