You are at: Home page Her Work Collaborators Nikos Karatassos 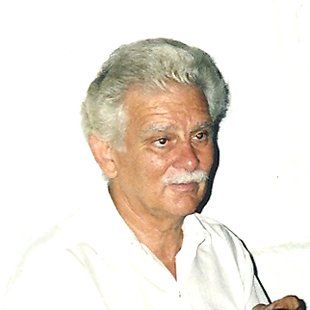 From 1945 to 1962 he played the santur in venues and various musical events and festivities. In 1962 he stayed in America for a year, with the Greek Folk Dance Group 'Eleni Tsaouli'.

He has toured in many countries and has participated with Greek groups in musical events, folk music concerts, and has played in radio and television programs, as well as in movies.

He has taken part in the recordings of numerous albums and in 1987 he released his first personal album, entitled Laikos Organopechtis.

All Turn Their Gaze upon the Sun

All turn their gaze upon the sun that's on the point of setting, and yet the girl who's sore at heart is looking out to seaw...