You are at: Home page Her Work Collaborators Dimitris Vagias 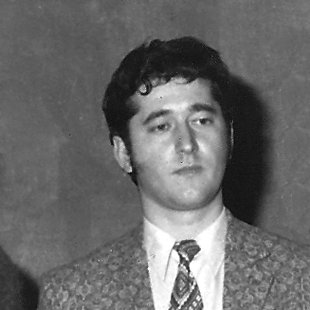 (1947-1996). Dimitris Vagias was born in the village of Artopoula in Epirus. At the age of 13, he moved to Athens and did various jobs before beginning his career in music. He sang at feasts and concerts in Greece and abroad. Apart from his rich discography, he took part in radio and television programs. In 1979, he founded in Athens the music venue “Ipirotiko Saloni” (“Epirote Salon”). He died in September 1996 in Athens.

A Noble Lady Summoned Me