You are at: Home page Her Work Collaborators John Leatham 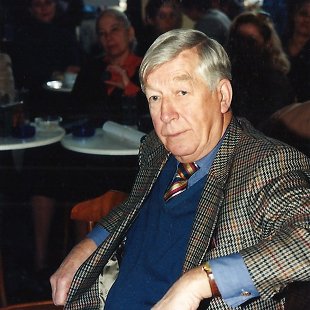 He came to know Greece in World War II, and later moved to the country to work as a journalist. Between 1957 and 1961, he was head of the Greek section of the BBC World Service.

Leatham's life and career were closely linked with all aspects of Greek life, culture, history and religion. He was baptised as an Orthodox Christian at Simonos Petra Monastery, Mount Athos.